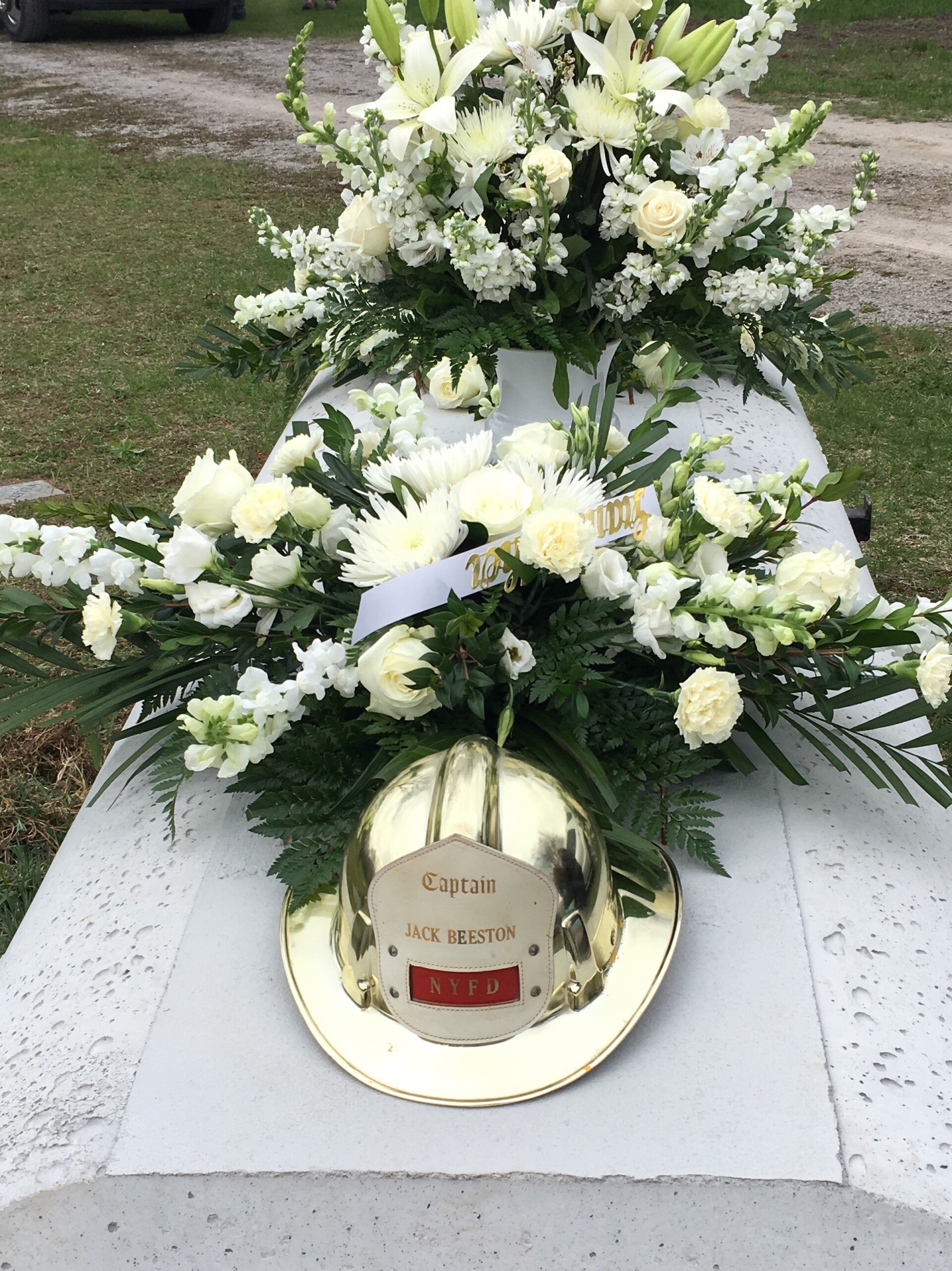 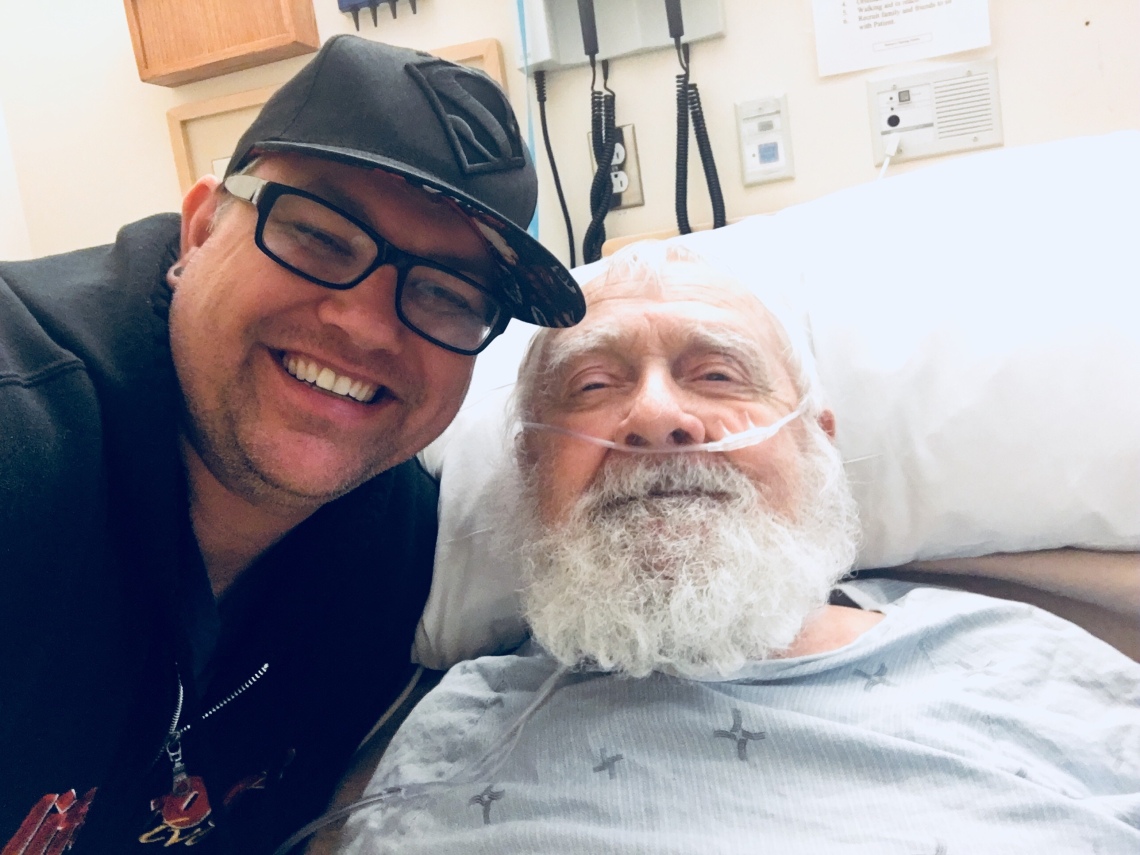 Today is the first day since my dad passed away that I don’t have to be “on” for anyone.  So I thought I would write a few thoughts about our relationship and about who he was as a man.

As a kid my dad was my hero. He was the one who I chased after and the one I wanted to make proud, I wanted him to see me.  My dad was charismatic and could tell a great story, it made you want to be around the best of him.  I think my nephew, Tim,  captured his life well at his funeral when he said the stories we heard about my dad made him a legend in our minds.

To share a few of those stories;  Dad lied about his age to get in the Navy during the Koren War.  After his first tour, he was asked to do a second tour because someone had fallen sick.  He couldn’t wait to go back, he loved Japan where his ship docked.  My brother feels there’s definitely more family overseas.  Just Legendary!

If serving his country wasn’t enough, he served as a Firefighter for 27 years!  During his off time, he was the General Manager of the North York Rangers and before that, GM of Aurora Tigers.  Dad loved hockey and he could play too.  He tried out for the New York Rangers farm team, he didn’t make it but he could find talent from anywhere and build a hockey team!  Three of his players made the NHL; Paul Coffey, Bernie Nicoles, and Pokey Reddick! Sounds like a legend to me!

I never knew this man, I wish I did.  I am the youngest of nine, my dad had me when he was 45 years old.  He left the fire department and his hockey days were over, he started driving a coach bus when I was young.  Money seemed like a daily struggle as we moved from house to house and I saw my dad less and less, until he stopped coming home.  As we began to lose everything the legend was fading, the anxiety took over and the anger came out. I tried many times to reach out to him only be rejected every time. He didn’t have it in him to have a relationship with me for whatever reason.  It broke me every time until I just stopped caring.  I went years without seeing my dad or having a phone call with him.

I became a Christian in my teen years thanks to my sister, who had been invited to church by a baseball teammate.  Christ’s love is so real so I dove in.  Learning to forgive as Jesus did is hard, but it’s the core of Christianity, and if I was going to do this I had to accept it.  Forgiving someone who cuts you off in your car is easy, forgiving my dad, who was family, was not, it was personal.

My relationship with Dad never became close, but it was easier to walk through because of my faith in Jesus.  I still wanted him to be proud of me, I wanted to show him what I accomplished.   I have four kids, dad didn’t meet my first through third until they were five, four and one.  Dad met my youngest son last summer at my nephew’s wedding, he was six.

When my mom passed away two years ago we both made more of an effort to reach out to each other.  It was nice.  Over the past month, my dad had been in and out of the hospital.  On Thursday, May 3rd I was told to go see him, he wasn’t doing well.  I stayed with my dad for three hours. He had a clear mind, we shared a lot of laughs and for the first time, he acknowledged what we went through. I put the baseball game on my phone for him and he turned it off and said “let’s just talk”.  I sat at the end of his bed and he rubbed his foot against me and we had long periods of staring at each other.  It was so peaceful.  I wished I had more time.

On Monday, May 7th my dad passed away with his daughters by his side, listening to me on the radio.

At his viewing, I met one of his PSW workers who told me her father worked at the Orillia arena that my dad would scout at.  Her dad would put the heater on at the end of the stands where my dad was sitting and the parents would work their way over to him to find out what he thought about their kids.

On Friday I had the honor of officiating my dad’s funeral. It was extremely difficult getting to this day, but I kept the smile on my face and pushed through. We had a perfect service for my dad, wonderful stories were shared and God was worshiped.  Additionally, the Toronto Fire Department sent dad home with a ceremonial ringing of the bell; signaling his shift is over, duties fulfilled and he can return to quarters.

Rest in peace Dad, I love you. 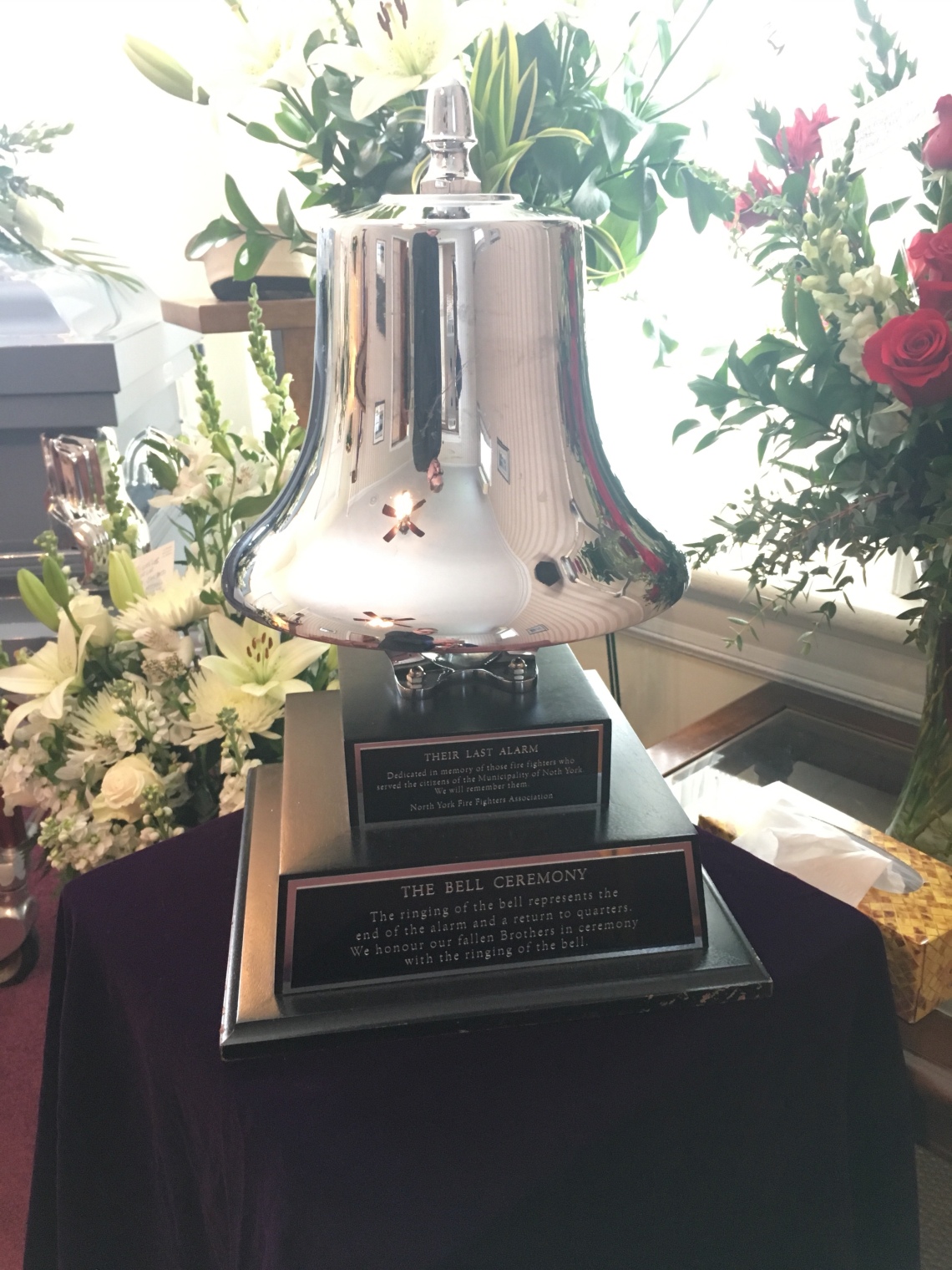